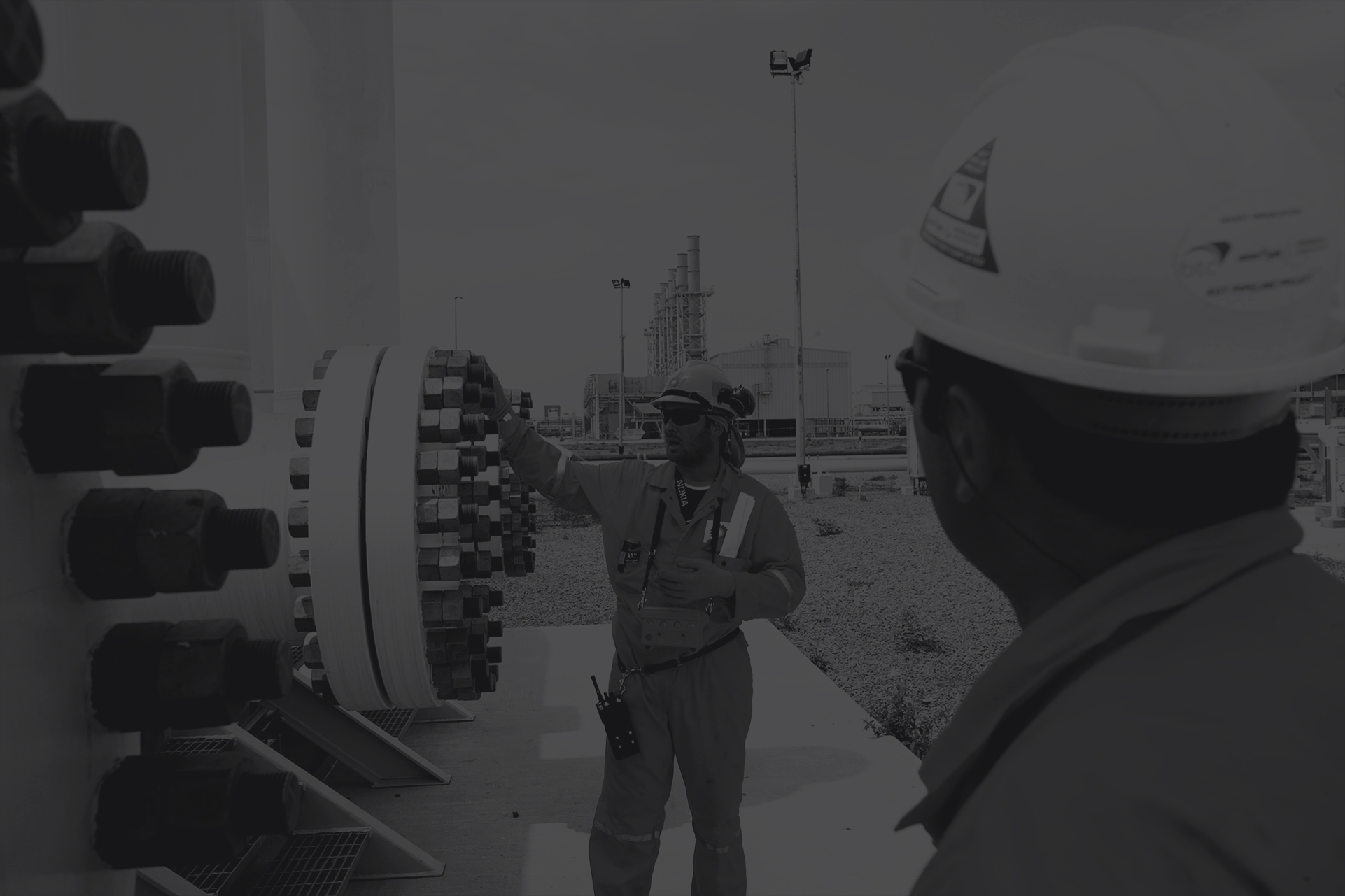 Baku-Tbilisi Ceyhan (BTC) pipeline carries oil from the Azeri-Chirag-Deepwater Gunashli (ACG) field and condensate from Shah Deniz across Azerbaijan, Georgia and Turkey. In addition, crude oil from Turkmenistan continues to be transported via the pipeline and starting from October 2013, Baku-Tbilisi-Ceyhan pipeline company (BTC Co) has also resumed transportation of some volumes of Tengiz crude oil from Kazakhstan through the BTC pipeline. BTC pipeline links Sangachal terminal on the shores of the Caspian Sea to Ceyhan marine terminal on the Turkish Mediterranean coast. Intensive works have been accomplished for implementation of Baku-Tbilisi-Ceyhan Main Export Pipeline project which is of strategic importance for the whole Caspian region.

The BTC pipeline allows transportation of increasing volumes of oil produced in the region to world markets, supports development of wide-ranging international economic cooperation and long term interests of Azerbaijan in this sphere. On November 18 in 1999 during the OSCE’s Istanbul meeting the Presidents of the Azerbaijan, Georgia and Turkey signed the agreement on “Transportation of Crude Oil Through the Territories of Azerbaijan, Georgia and Turkey via Baku-Tbilisi-Ceyhan Main Export Pipeline”. The pipeline that became operational in June 2006 was built by the BTC Co, operated by BP.

Baku-Tbilisi-Ceyhan Pipeline (BTC) transports crude oil from Caspian Sea across Azerbaijan, Georgia and Turkey to the Mediterranean Sea Ceyhan Marine Terminal in Turkey and further shipped via tankers to world market. The Azerbaijan and Georgia sections of the pipeline are operated by BP on behalf of its shareholders in BTC Co. while the Turkish section is operated by BOTAS International Limited (BIL). The length of pipeline 1768 km and the diameter is 42” throughout most of Azerbaijan and Turkey. In Georgia the pipeline diameter is 46”. 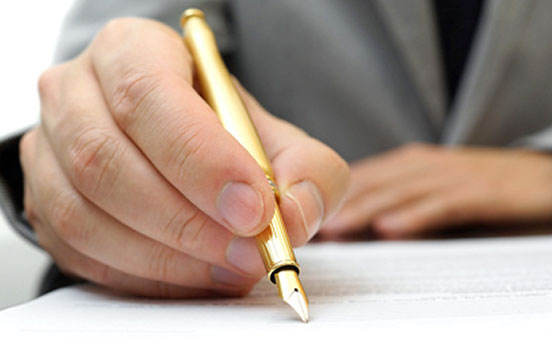 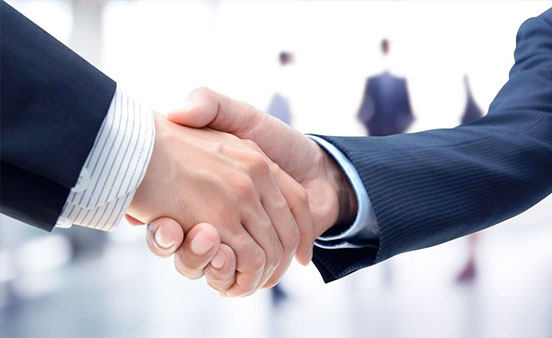 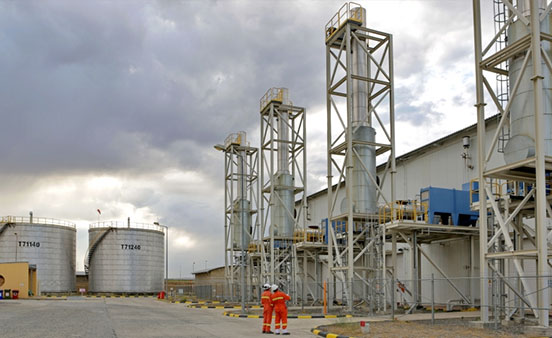 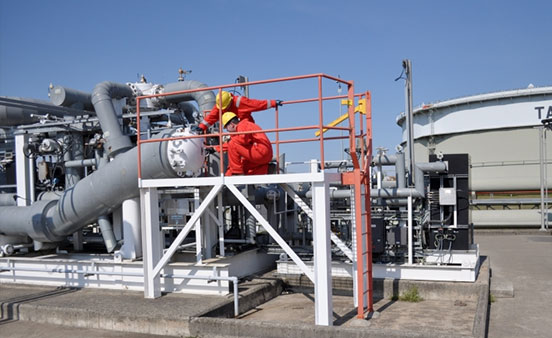 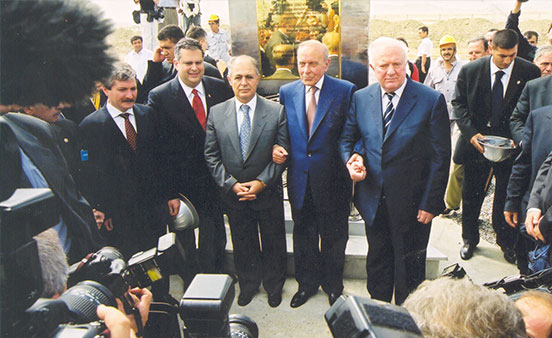 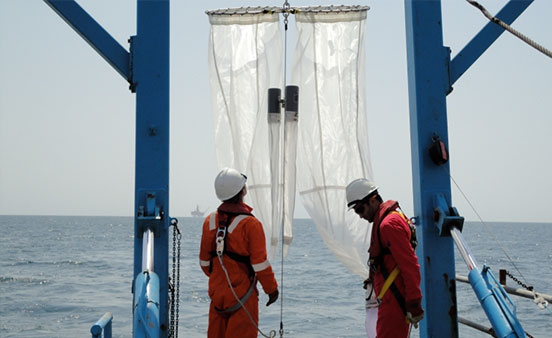 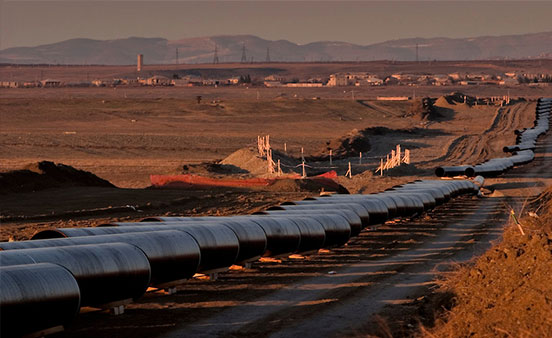 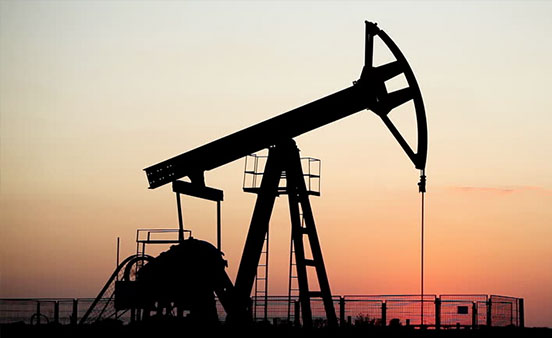 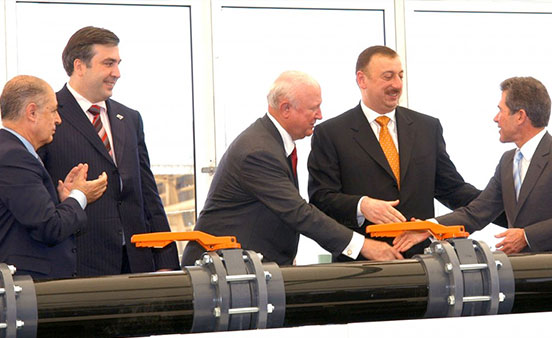 The pipeline was inaugurated at the Sangachal Terminal by President Ilham Aliyev of the Azerbaijan Republic, President Mikhail Saakashvili of Georgia and President Ahmet Sezer of Turkey, joined by President Nursultan Nazarbayev of Kazakhstan and United States Secretary of Energy Samuel Bodman 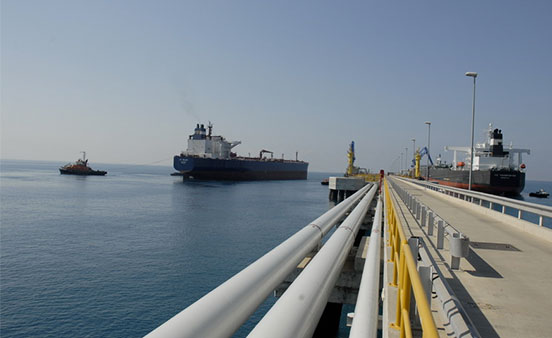 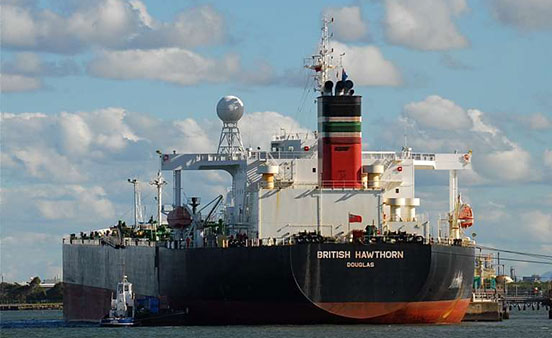 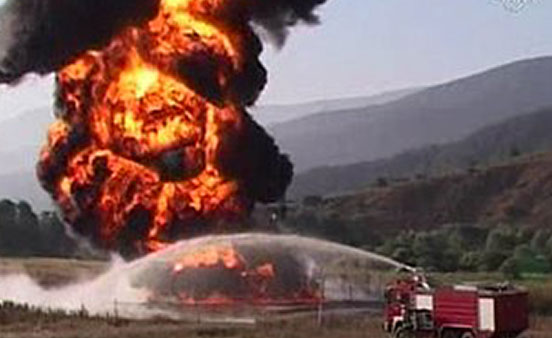 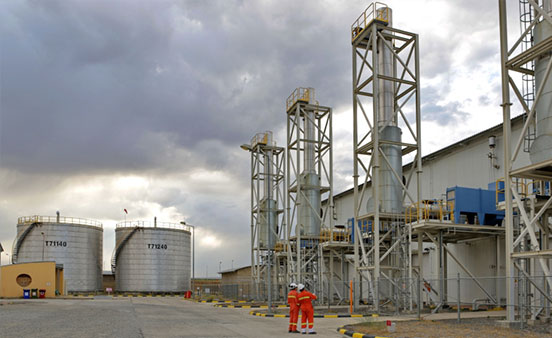 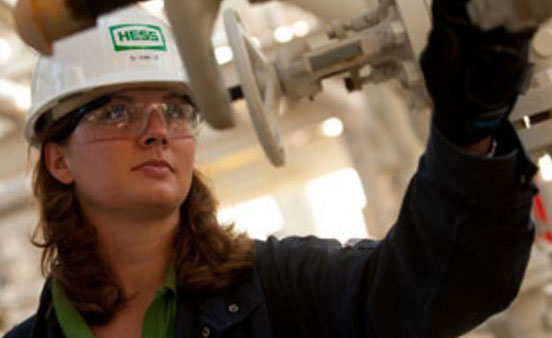 Sale of Hess shares by ONGC 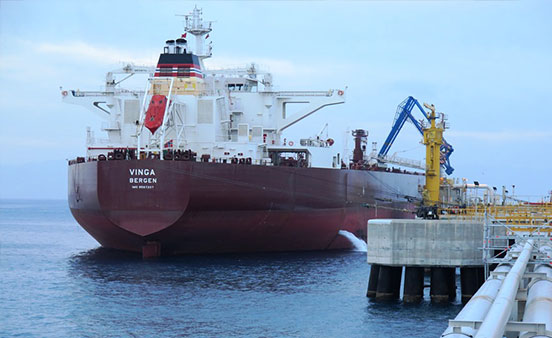 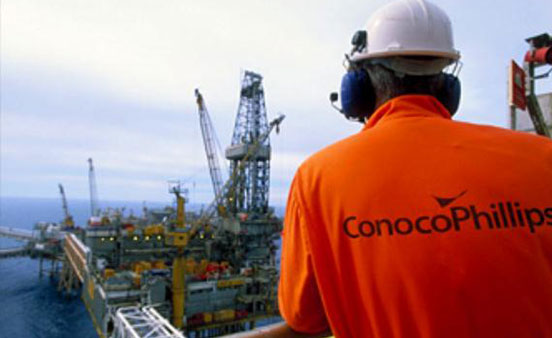 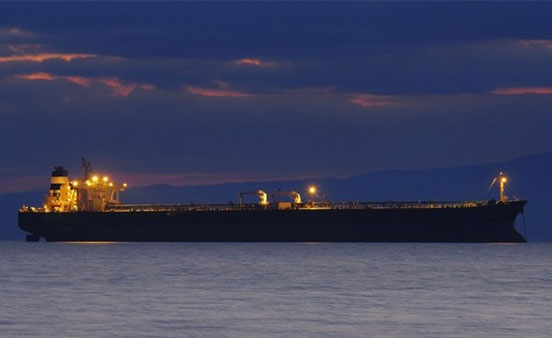 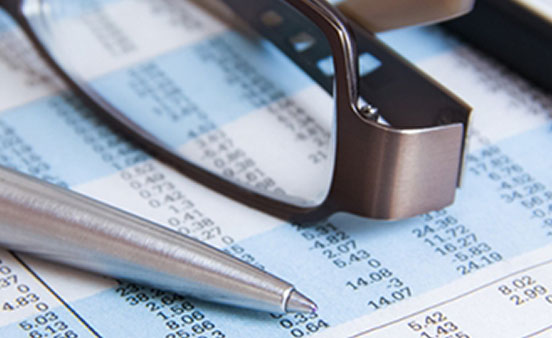